Year 4 have been making the most of the unusual amount of snow we have had in the last few days :) 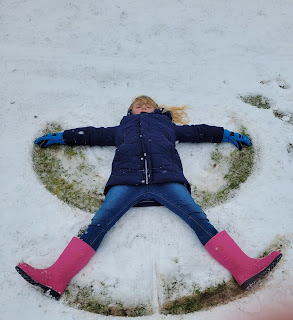 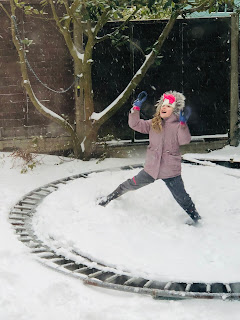 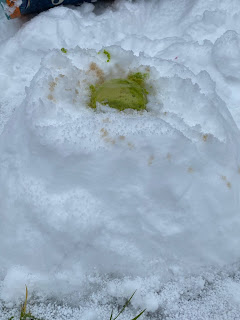 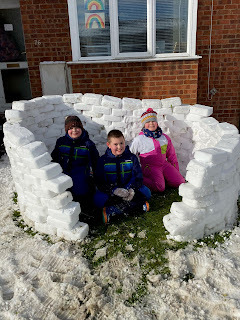 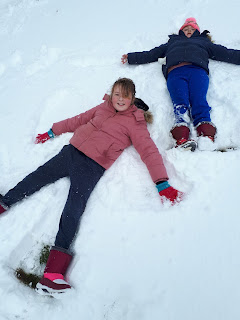 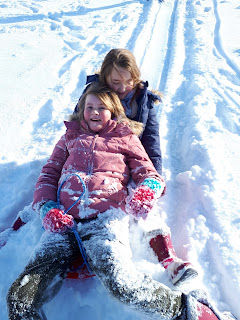 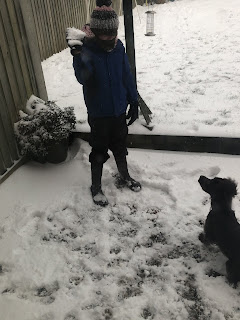 Posted by Cromer Junior School at 15:54 No comments:

Almost ten years after a completely new species of sponge was identified on the North Norfolk chalk reef, it still doesn’t have an official name.

The Marine Conservation Society’s Agents of Change project is calling on local children to use their creativity to come up with a catchy name for a so far anonymous purple sponge found on North Norfolk’s chalk reef.

The sponge was recognised as special by volunteer Seasearch divers more than ten years ago.

Purple is an unusual colour in the marine environment, especially in the world of sponges where most are orange or yellow. Sponges may be simple animals, but a single species can be different colours and shapes, which can make identification tricky! Many sponges can only be identified using a microscope.

Sponge expert, Dr Claire Goodwin, then at National Museums Northern Ireland confirmed the sponge was new to science and part of the Hymedesmiidae family during a seaweed survey just off Sheringham and West Runton in 2011.

Sponges help to keep our seawater clean by filter feeding, consuming tiny particles of food that float by. There are over 11,000 different species globally and our purple one is ‘encrusting’, meaning it adopts the shape of whatever it covers. It lives in Cromer Shoal Chalk Beds Marine Conservation Zone, a precious area of local seabed that needs to be taken care of.

Every documented living thing on Earth has a ‘scientific name’ and many have ‘common names’. Scientific names show where a species sits on the tree of life and usually use words of Latin or Greek origin. When a new species is discovered, it has to be described, classified and accepted by the scientific community to gain its own, unique scientific name. This lengthy and costly process hasn't happened yet for this special purple Norfolk resident.

In the meantime, the Agents of Change project wants to help the researchers by finding an inspiring 'common name' for this unusual animal, with assistance from local youngsters. Common names are the ones used every day for animals and plants. For example, the Edible crab, scientific name Cancer pagurus, lives all around Britain. Edible crabs caught locally are famously known as Cromer crabs. Because the purple sponge is unique to Norfolk, the winning common name may always be the first choice for everyone who ever discusses it!

The best name will be chosen carefully by an expert and interested panel. All the creative and colourful suggestions will compete to give this new underwater animal an identity it can be proud of… In truth, sponges are actually quite modest creatures so we can be proud on its behalf!

Schools, or home schooling parents, should register their interest by emailing Agents of Change Norfolk Coordinator Hilary Cox at hilary.cox22@gmail.com by 28th February 2021.

Posted by Cromer Junior School at 15:25 No comments:

From Joe Wicks to Avatars to Home Activities, never mind the online work they have been completing, Year 4 have been busy! 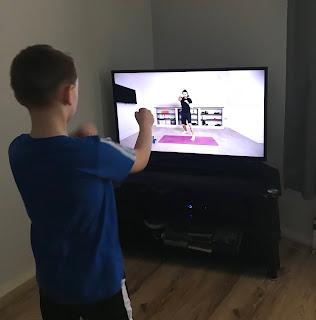 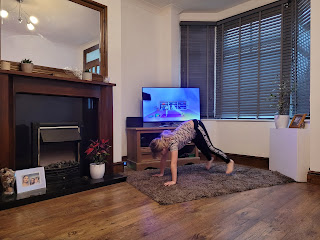 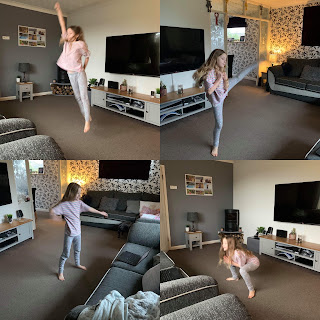 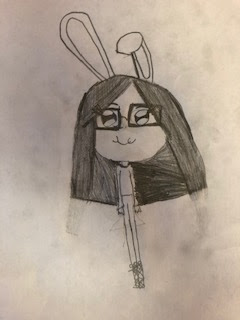 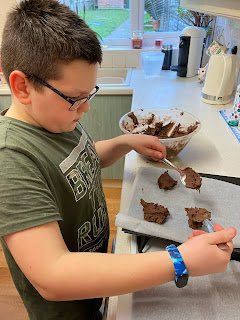 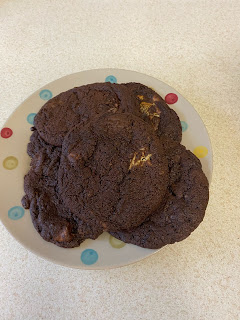 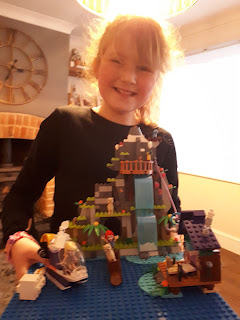 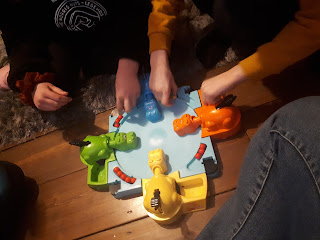 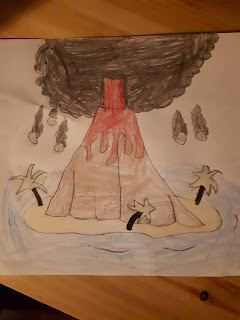 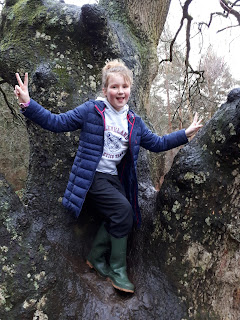 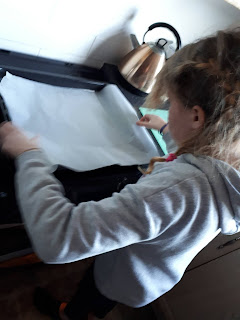 Posted by Cromer Junior School at 23:50 No comments: 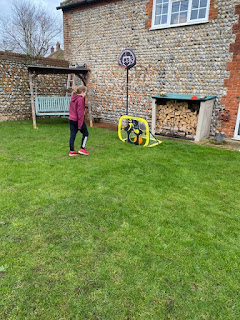 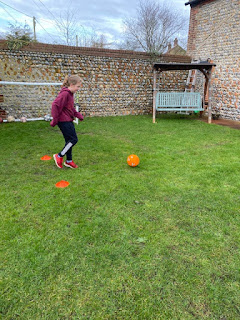 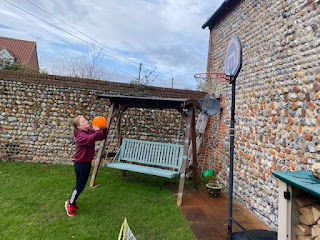 Posted by Cromer Junior School at 14:48 No comments:

Dear Parent/Carer,
By now you will likely have heard the Prime Minister's announcement that the country is to return to full lockdown with all schools closed. This takes effect, to all intents and purposes, immediately.
Whilst the restrictions apply, we shall of course be opening for the vulnerable and Key Worker children identified earlier today. To give us time to effectively prepare for this change of plan, we will open for those children on Thursday morning. The timings for this opening shall be confirmed as early as possible tomorrow.
All other children will have access to and support with home learning from Thursday. Teachers have been practising this for some time so all children should be familiar with the Google Classroom platform.
For those children that do not have ready access to a working, connected device, I am happy to provide a school Chromebook laptop. Collection instructions will follow and if this is not practical, I am happy to deliver.
Please check Parent Mail regularly so that no school updates are missed.
Many thanks as ever for your patience and understanding.
We all hope to see your children in school as soon as possible.
Best wishes,
Whil de Neve
Posted by Cromer Junior School at 21:16 No comments:

Year 3 Receive a Reply From Santa!

In English this half term, Year 3 wrote letters to Father Christmas which they then posted. Today, they were very excited to receive a reply! 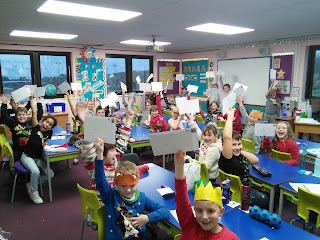 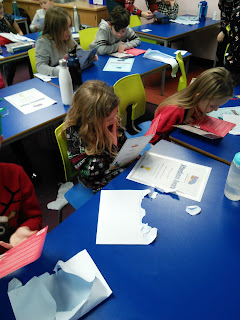 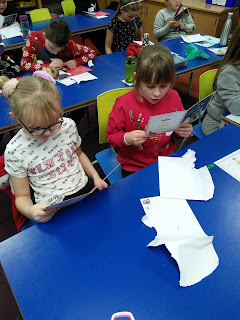 Posted by Cromer Junior School at 15:39 No comments: 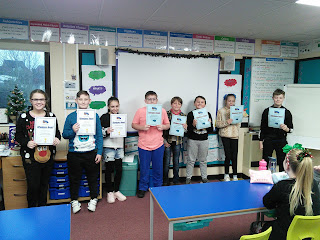 Posted by Cromer Junior School at 13:05 No comments:

At Cromer Junior school we believe in resilient, happy children with a thirst for learning, a sense of fairness and high hopes for the future.

The curriculum and ethos of Cromer Junior School offers broad experiences and a rich knowledge of the world around us.

Alongside knowledge and skills, learning is planned within a thematic framework of metacognition, aspiration and emotional health.

We call this our MAKES curriculum.

M is motivation, cognition and metacognition. We teach the children how to be the most effective learners they can be.

A is aspiration. We want our children to look beyond any barriers they may perceive to unlock their potential.

K is knowledge. Taught knowledge is cumulative and there is a strong emphasis on children being able to compare and draw on previous learning as they get older. We challenge children to think deeply about their learning.

E is emotional health. We equip our children to manage challenges that cause stress and anxiety in themselves and others.

S is skills. We develop children’s academic and functional skills to enable them to enjoy and succeed in high school and beyond.

Staff Development Days:
All staff development days are included within holiday dates above.


Drop In
Informal parent ‘drop-ins’ are to follow Parents Assemblies. Of course, it is possible to speak to your child’s teacher at any time mutually convenient.

If your child tests positive for Covid-19 either after school or at the weekend, please contact Whil de Neve (Headteacher) 01263 512682. 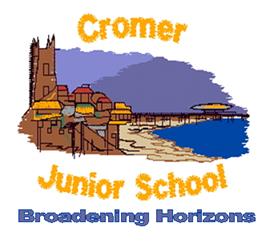 Uniform can be ordered directly online from our supplier, with two free deliveries to the school per month: 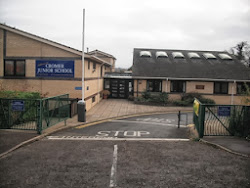 Please be aware that this site (or the facebook page) is not observed throughout the school day so it should not be seen as an alternative to email or a phone call.

Thank you for your comments :) 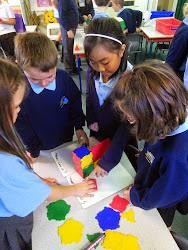